On the morning of Saturday 04 May 2019, Tue Tam VH Group and the sponsor Prana Group go to Hamlet 3, My Cam Commune, Cang Long District, Tra Vinh Province to attend the inauguration of My An Bridge (Tue Tam Bridge No. 56). 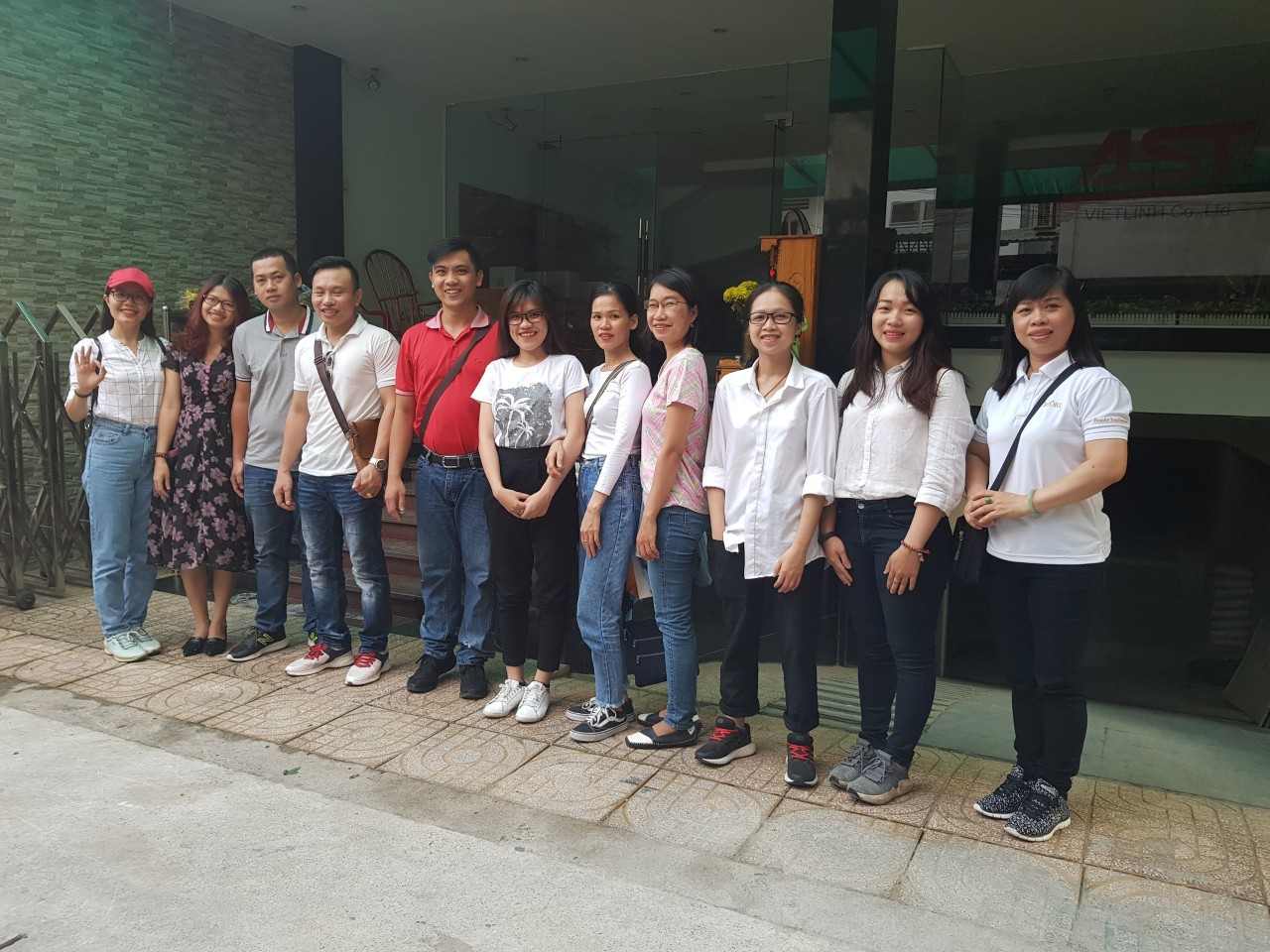 The construction of My An Bridge (Tue Tam Bridge No. 56) started on 12 March 2019 to replace the old one which happened to be a perky, precarious foot bridge provisionally laid for the people’s  passing a long time. It takes the delegation 15 minutes by motorcycle to reach the place.

Through the connection of Tue Tam VH Group, benefactors from Prana Group have decided to join us in the support rendered to the local residents in the form of a neat, sturdy and safe bridge which would help to enhance the residents’ economic life. 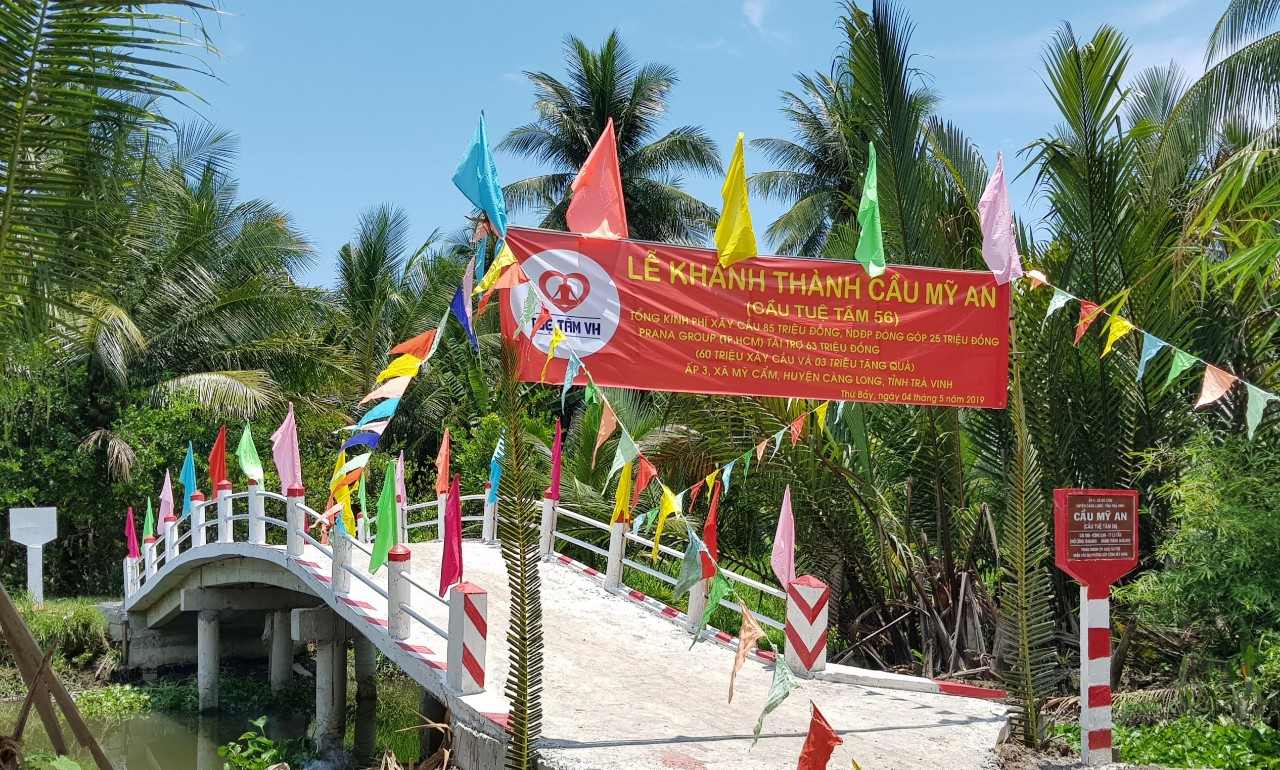 My An Bridge (Tue Tam Bridge No. 56) is newly constructed with a length of 18m, width of 2.8m and traffic load of 2.5 tons for the daily passing of over 500 families (nearly 2,000 persons). The total construction cost of the bridge is VND85 million, of which VND25 million are contributed by the local residents, the balance VND60 million are financed by Prana Group (in Ho Chi Minh City). 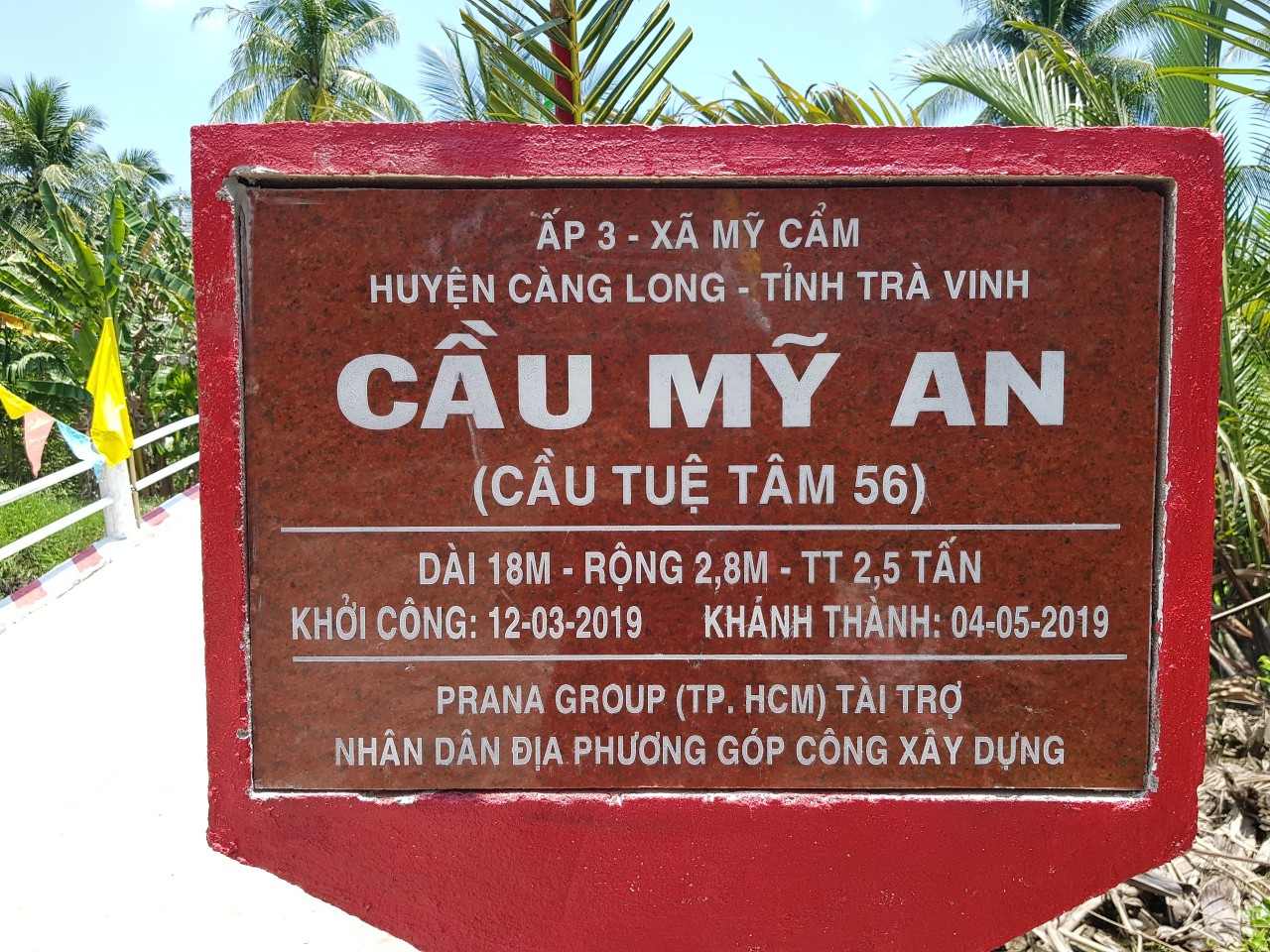 Speaking in the ceremony, the representative of Prana Group shares the residents’ joy and wishes that the locality will preserve and maintain the new bridge for long term use as it is the important means for trade development which in turn helps to ameliorate each family’s living standards. 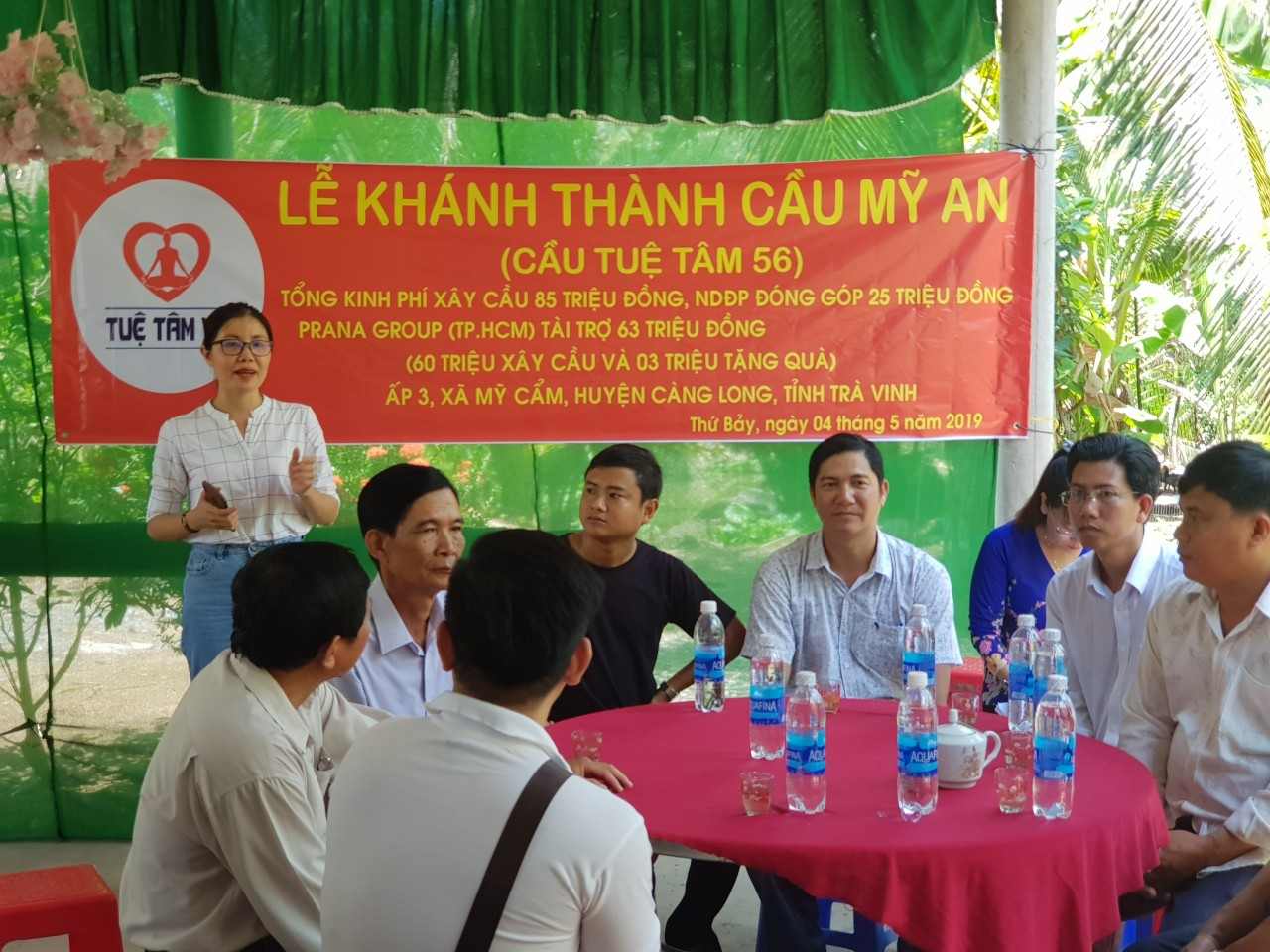 The local government and thee residents of Hamlet 3 are so delighted and moved with the warm concern from Prana Group to them. 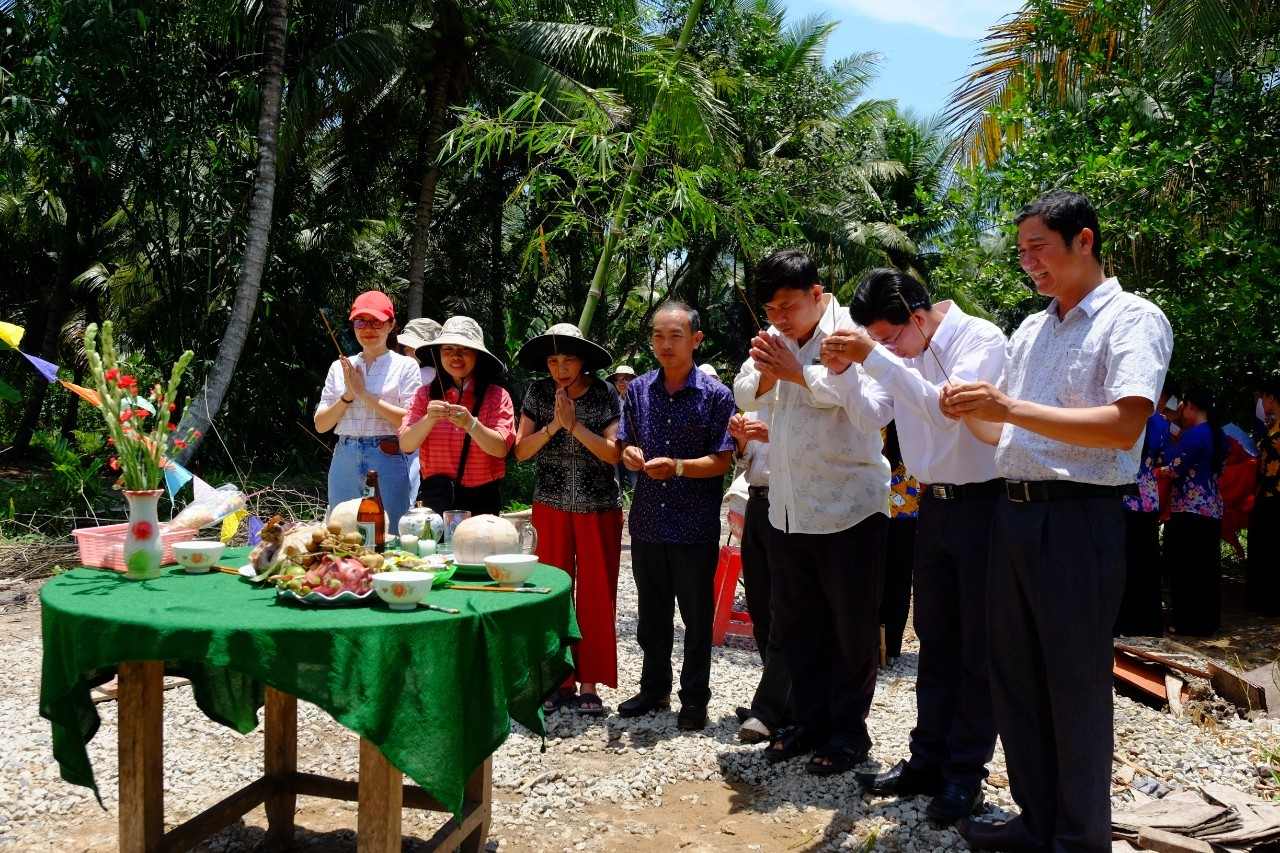 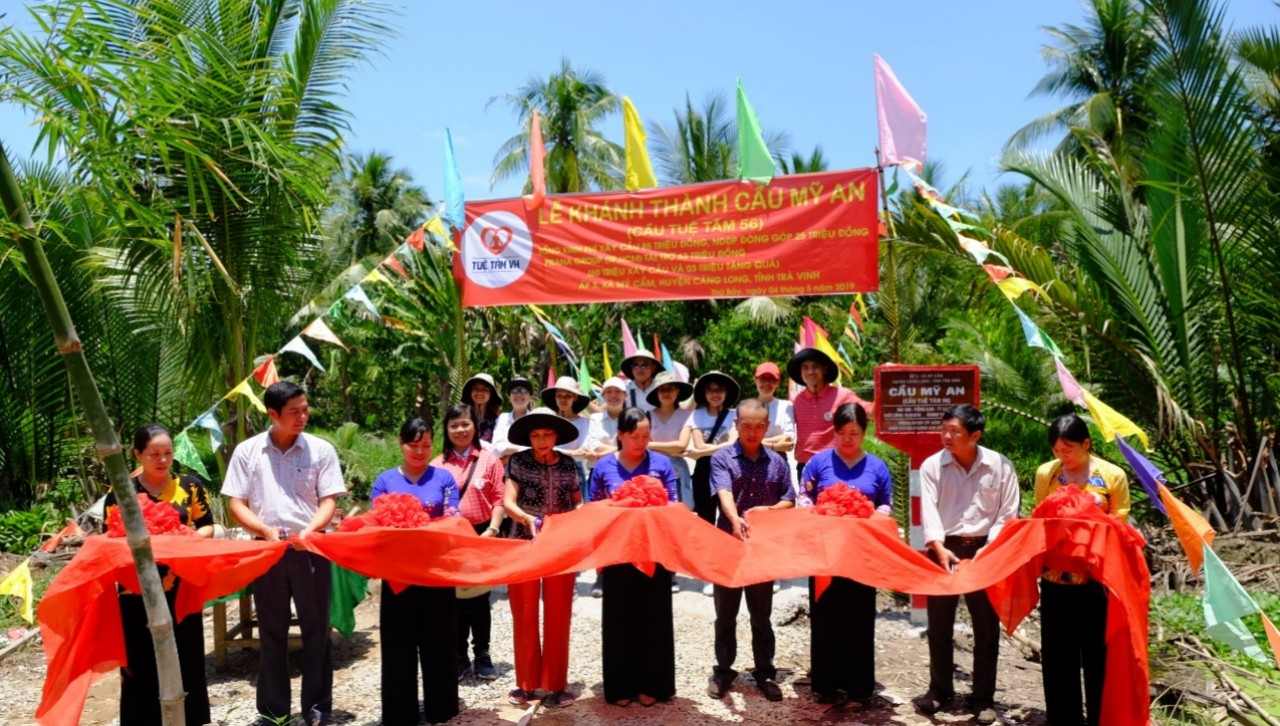 After the prayer offering and inauguration band cutting ceremonies, the residents, Prana Group and the representative of Tue Tam VH Group perform the bridge opening formality and take memorial photographs standing next to the new bridge. 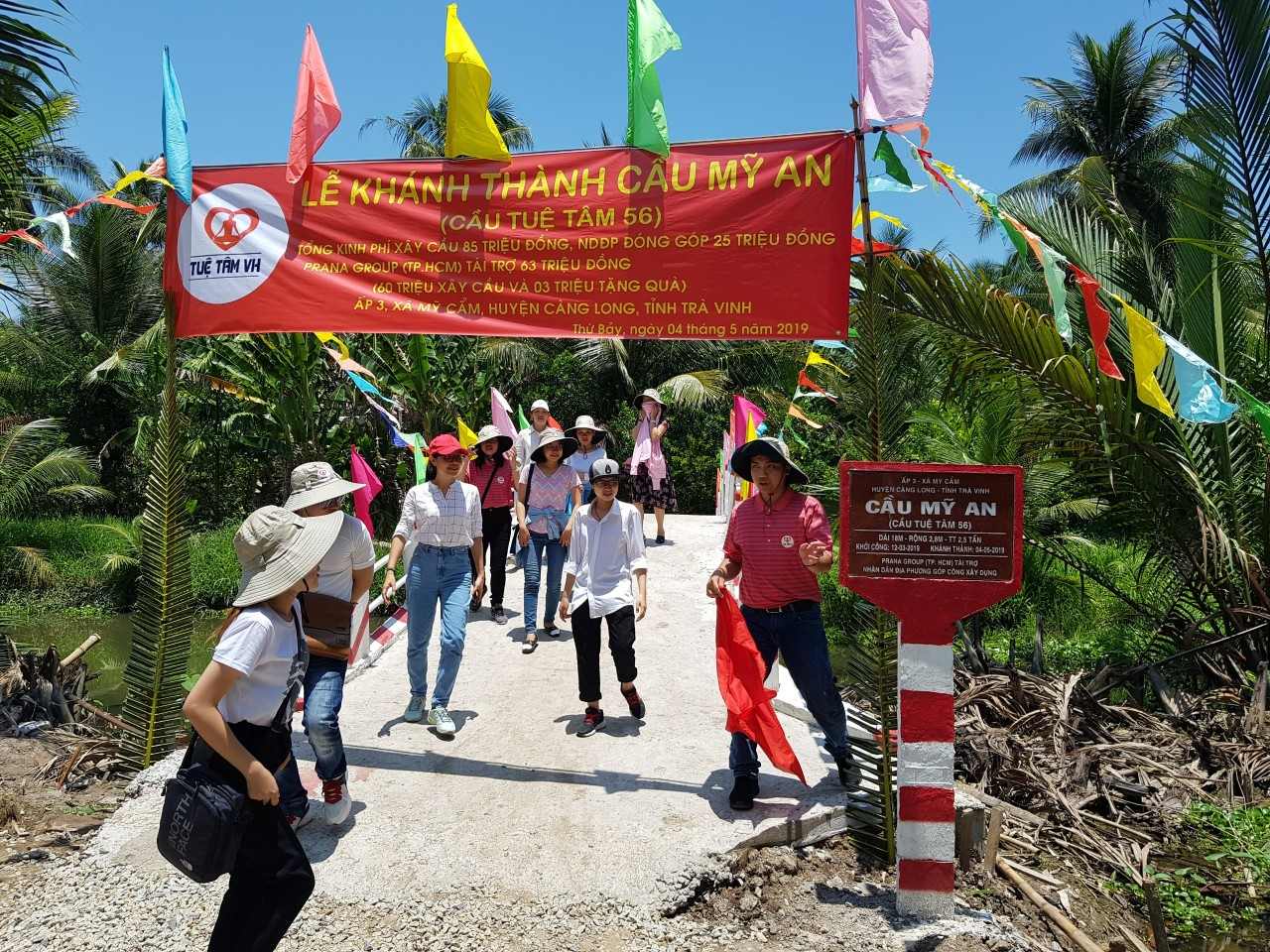 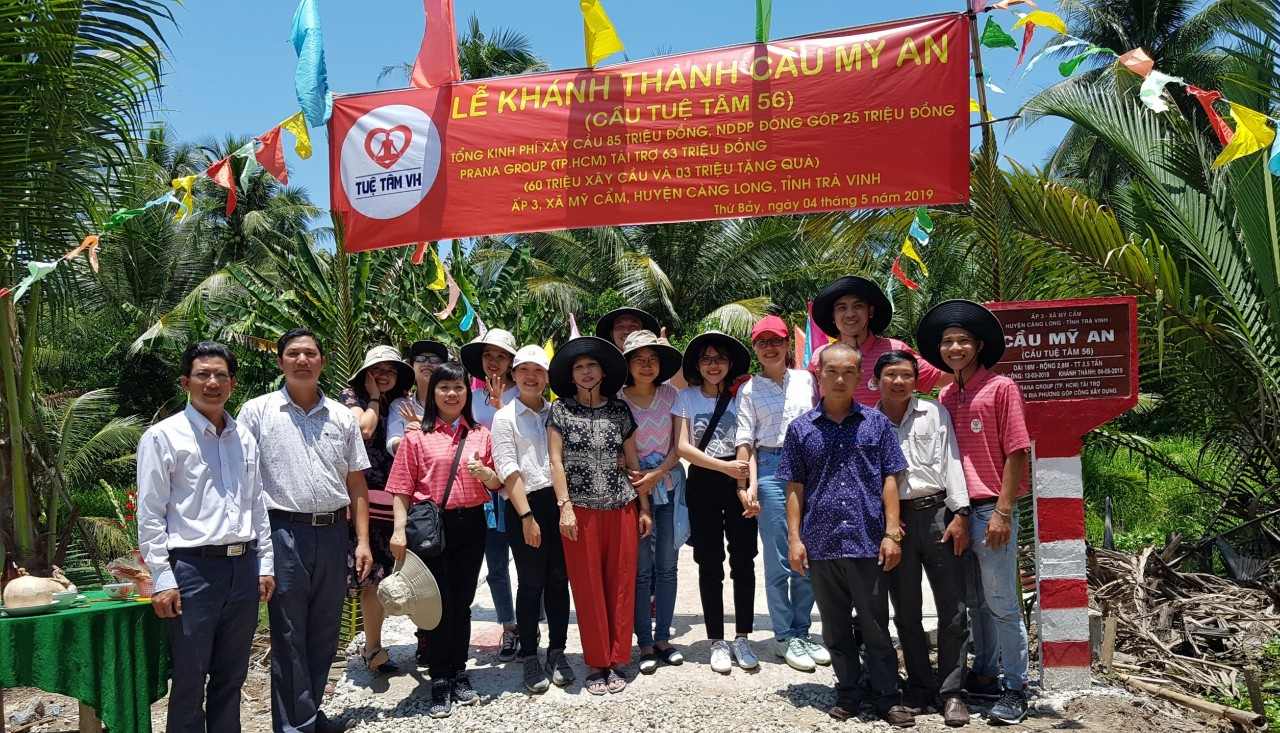 Prana Group is established in 2016 for operation in education field. In its operations, Prana Group always promotes Compassion, Altruism, Conscience as its foremost values. 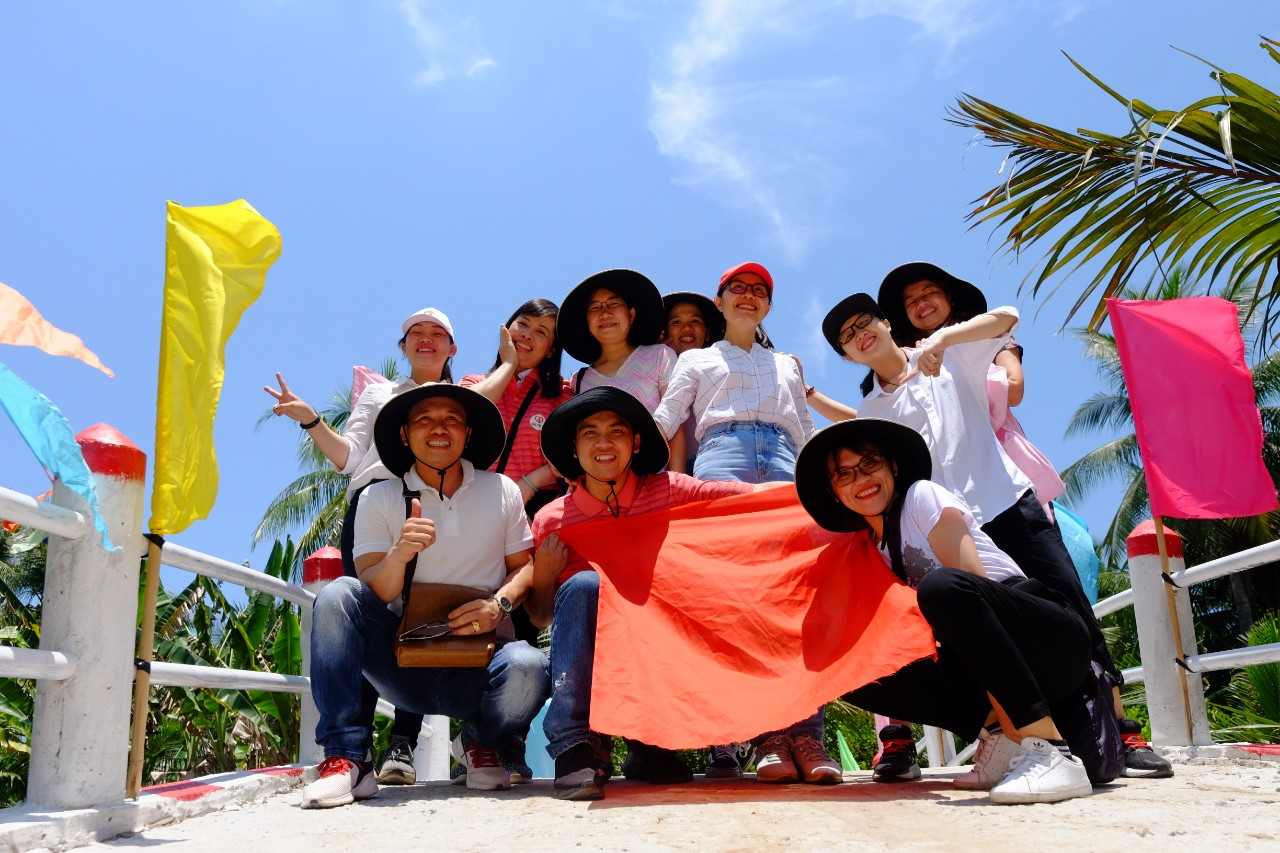 In this occasion, Prana Group gives 10 additional gifts of VND300 thousand each in cash to studious pupils from poor families. 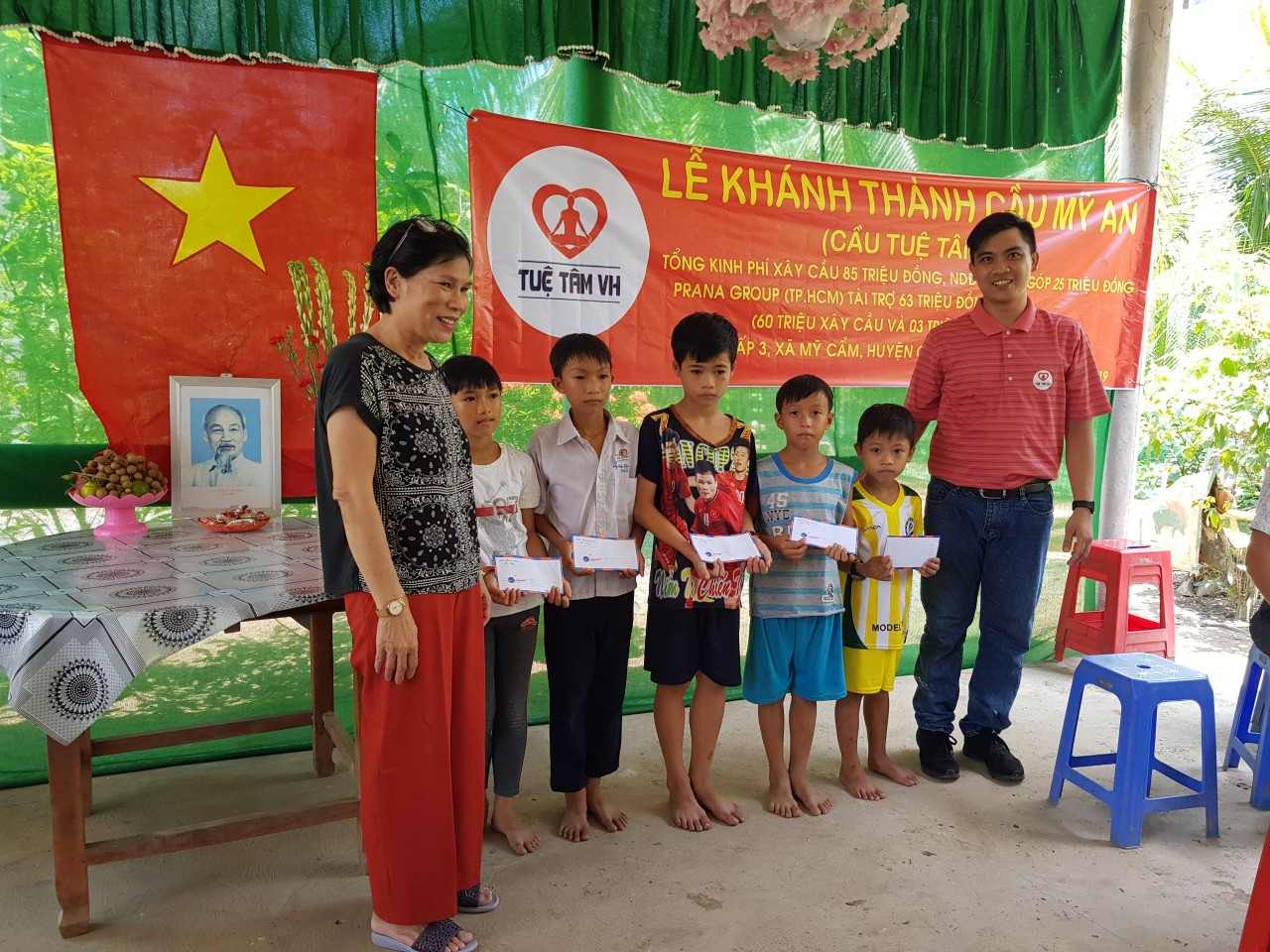 The delegation joins the people in a vegetarian meal to celebrate the first day of the new bridge. 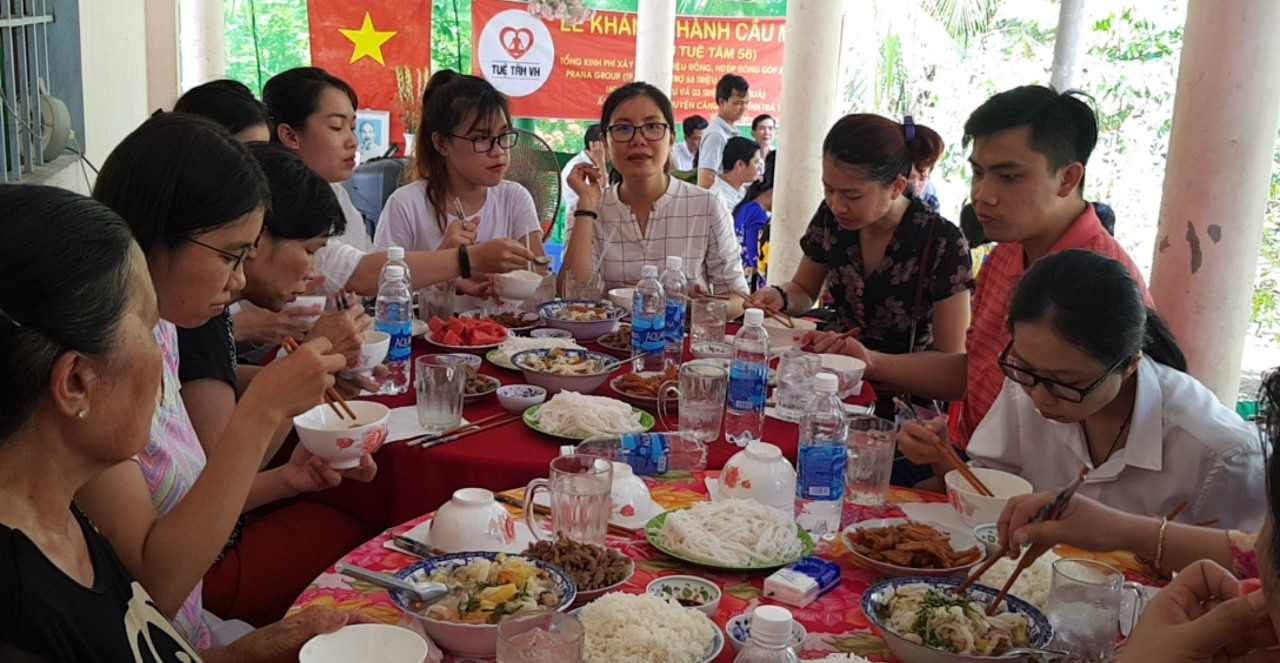 On behalf of the local residents in Hamlet 3, My Cam Commune, Cang Long District, Tra Vinh Province, Tue Tam VH Group sincerely thanks the sponsor Prana Group for its financing the construction of My An Bridge (Tue Tam Bridge No. 56) as a practical, invaluable gift to the people in this locality and wishes Prana Group good health and luck for further sharing of love to others. 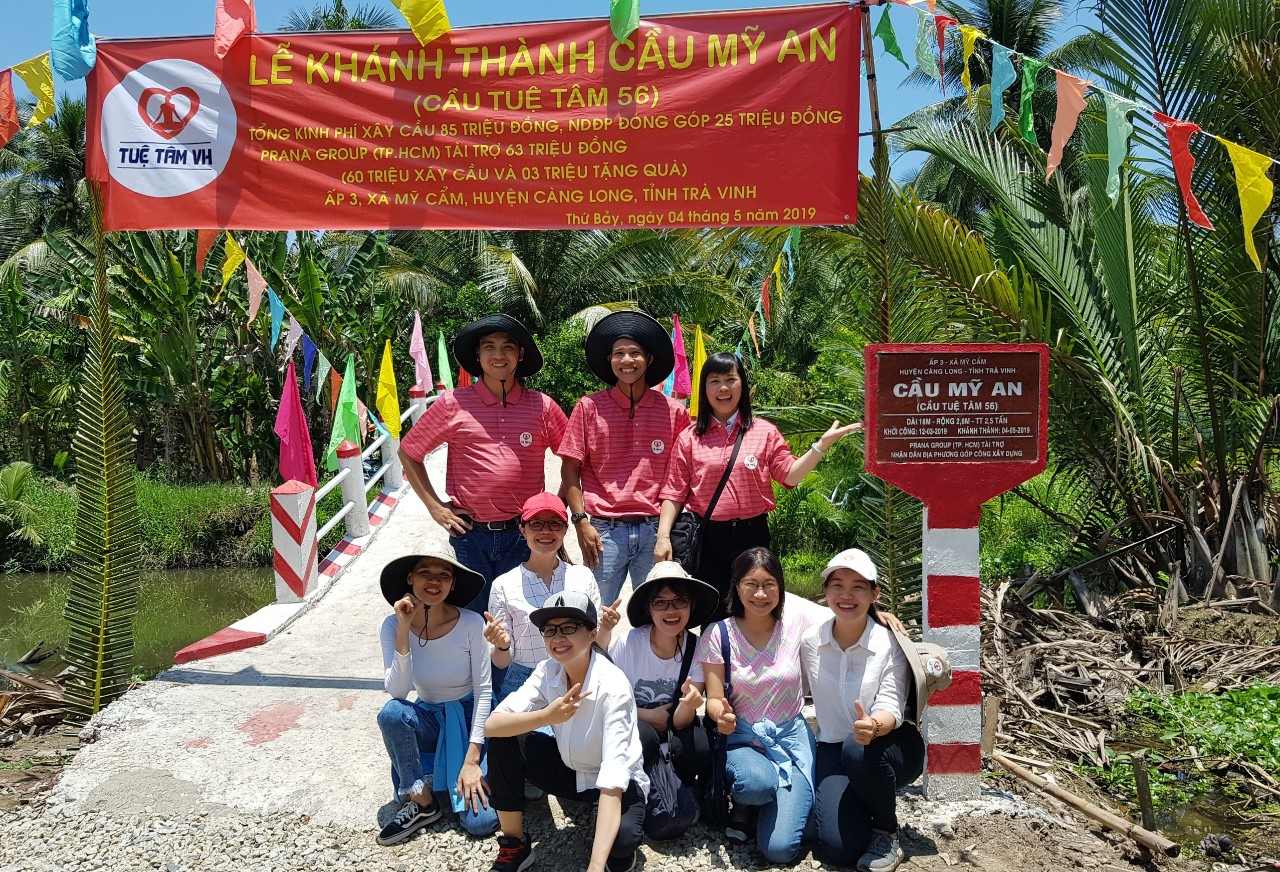 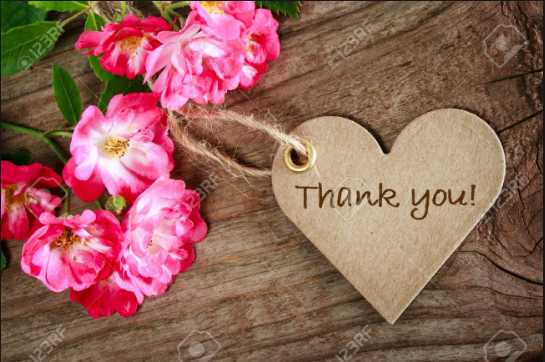 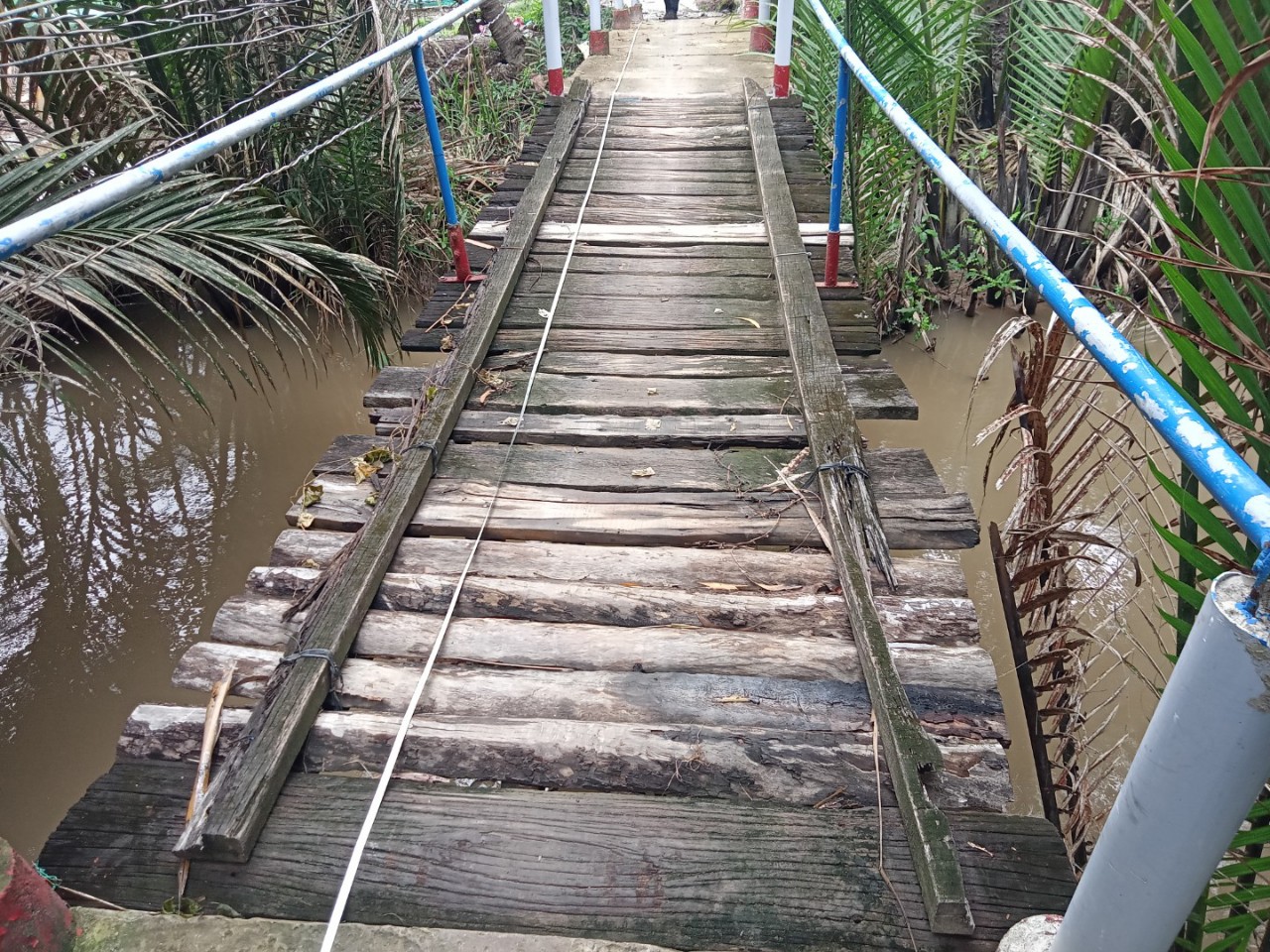 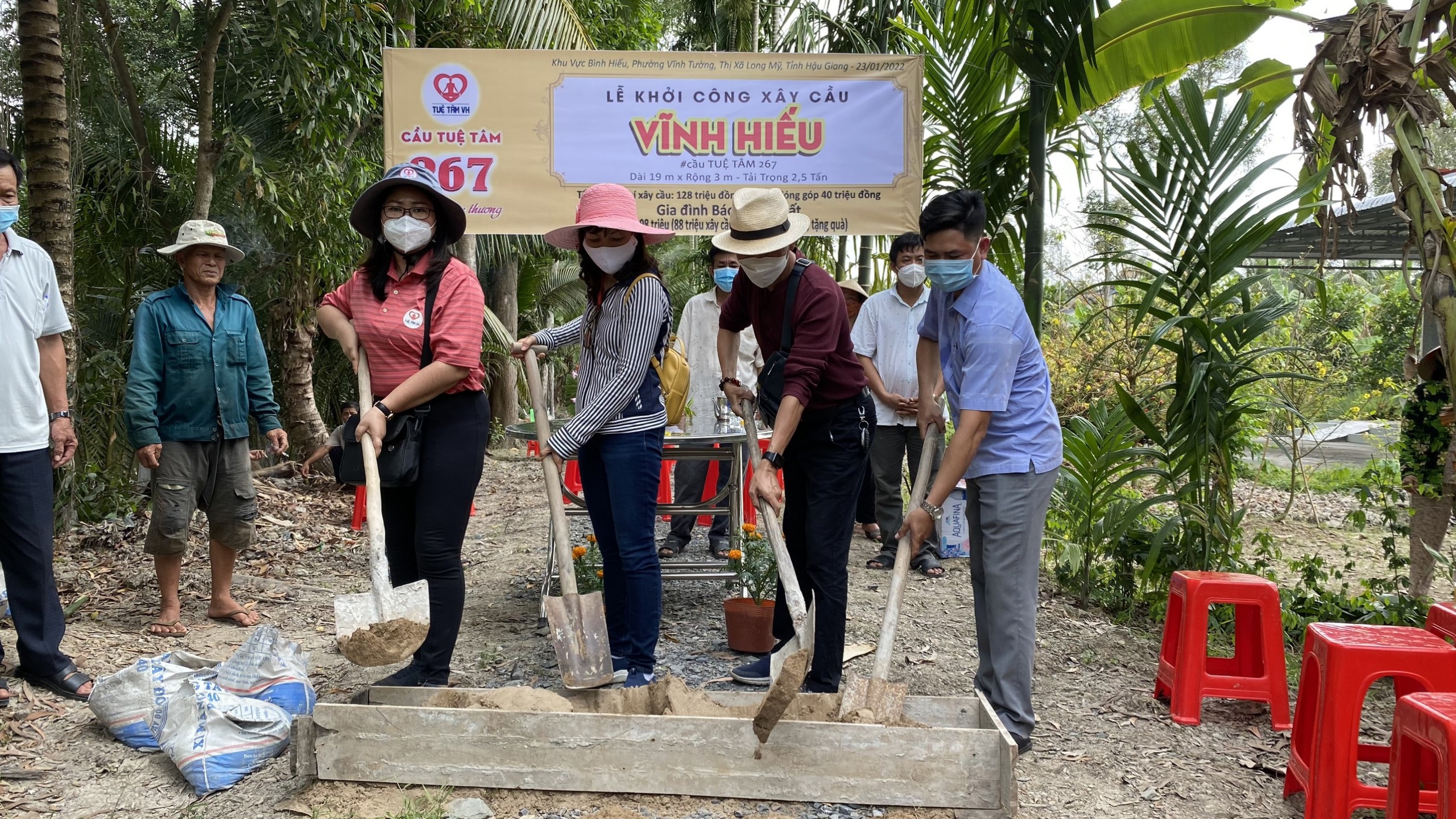 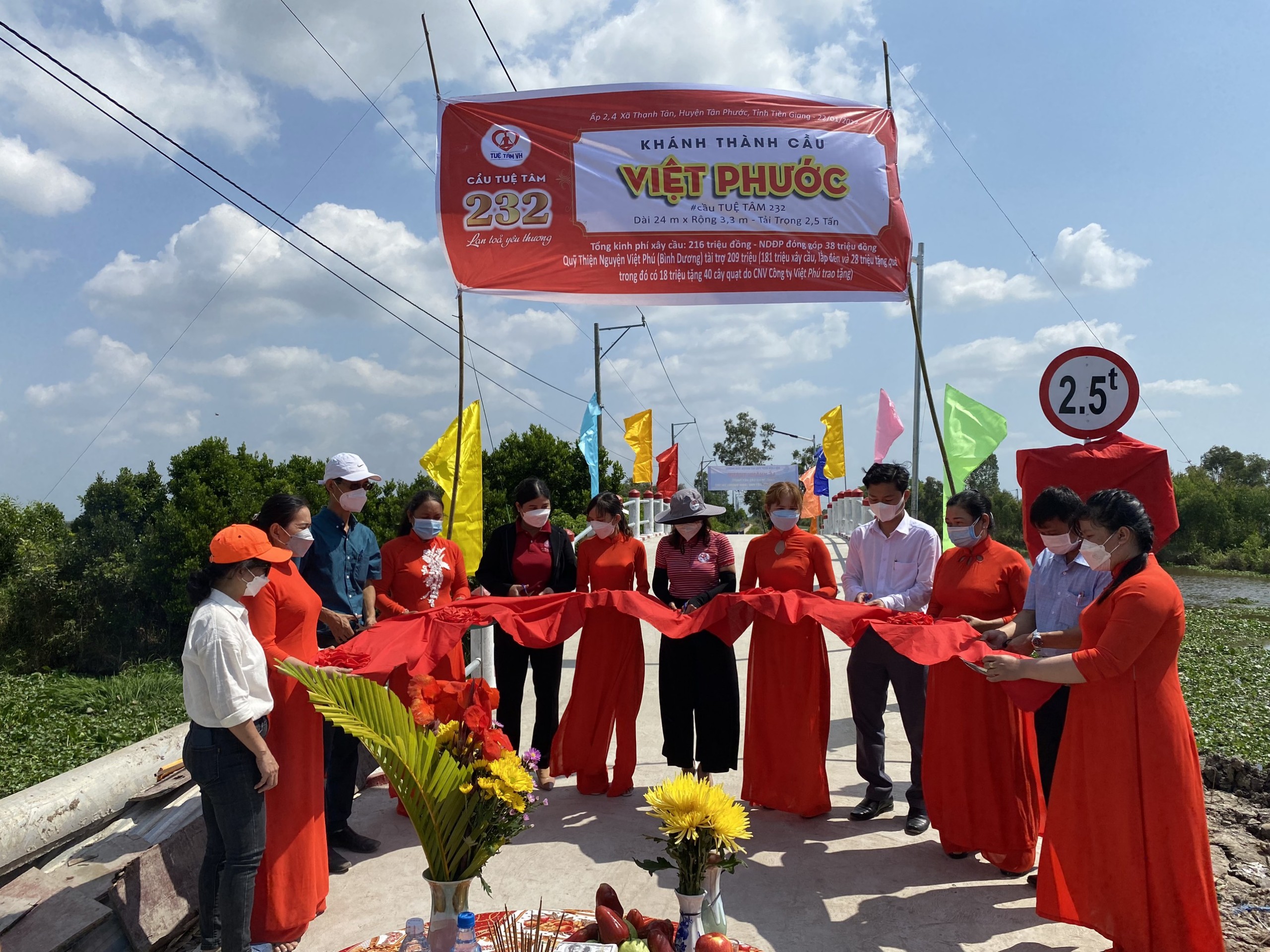 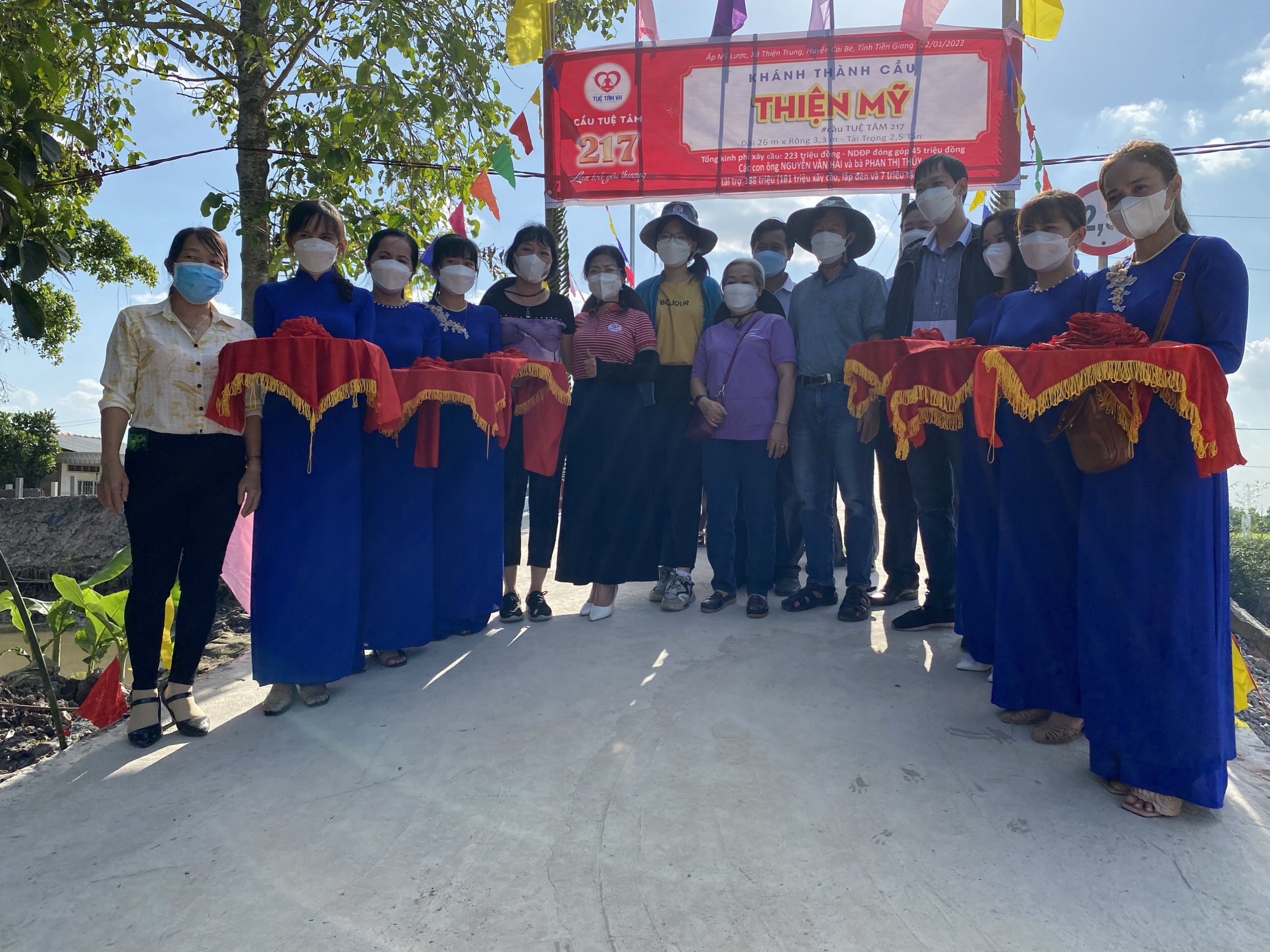 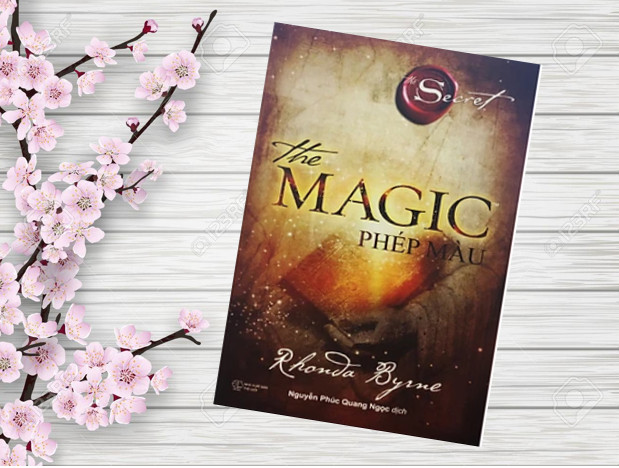 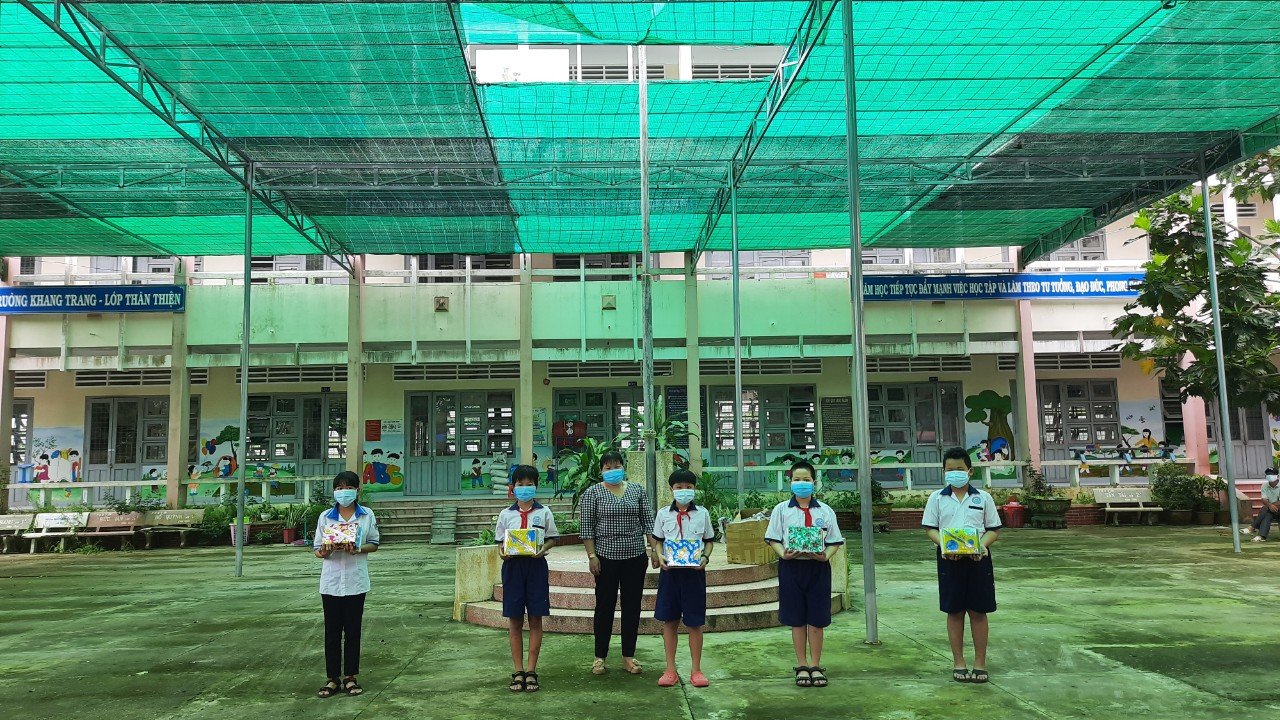 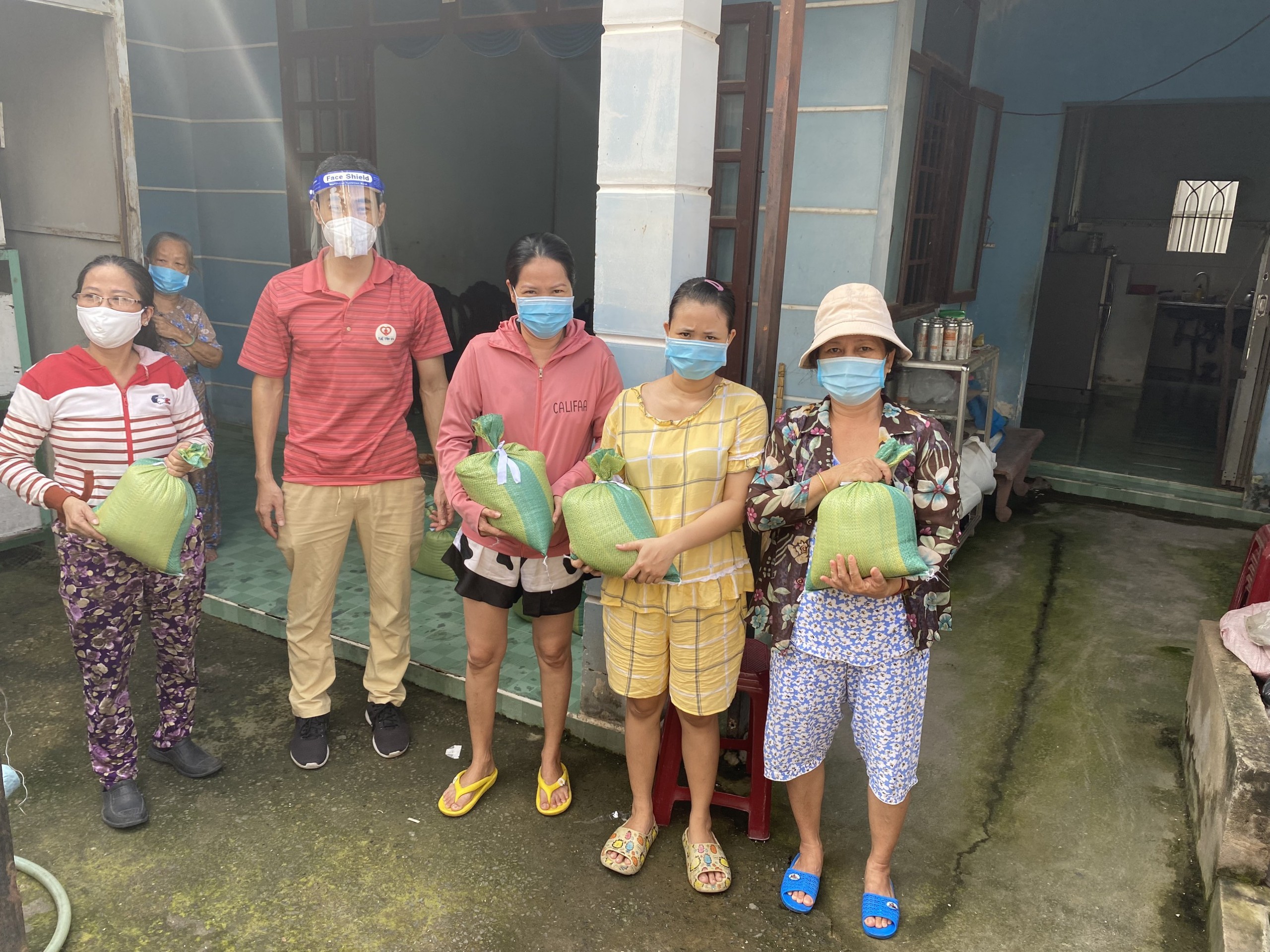 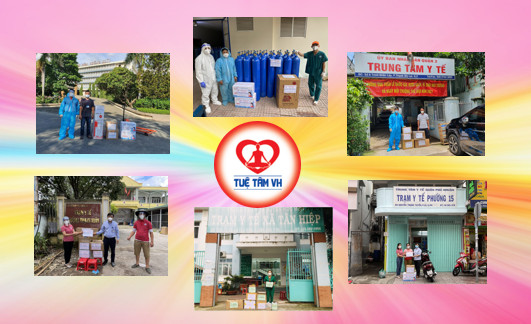 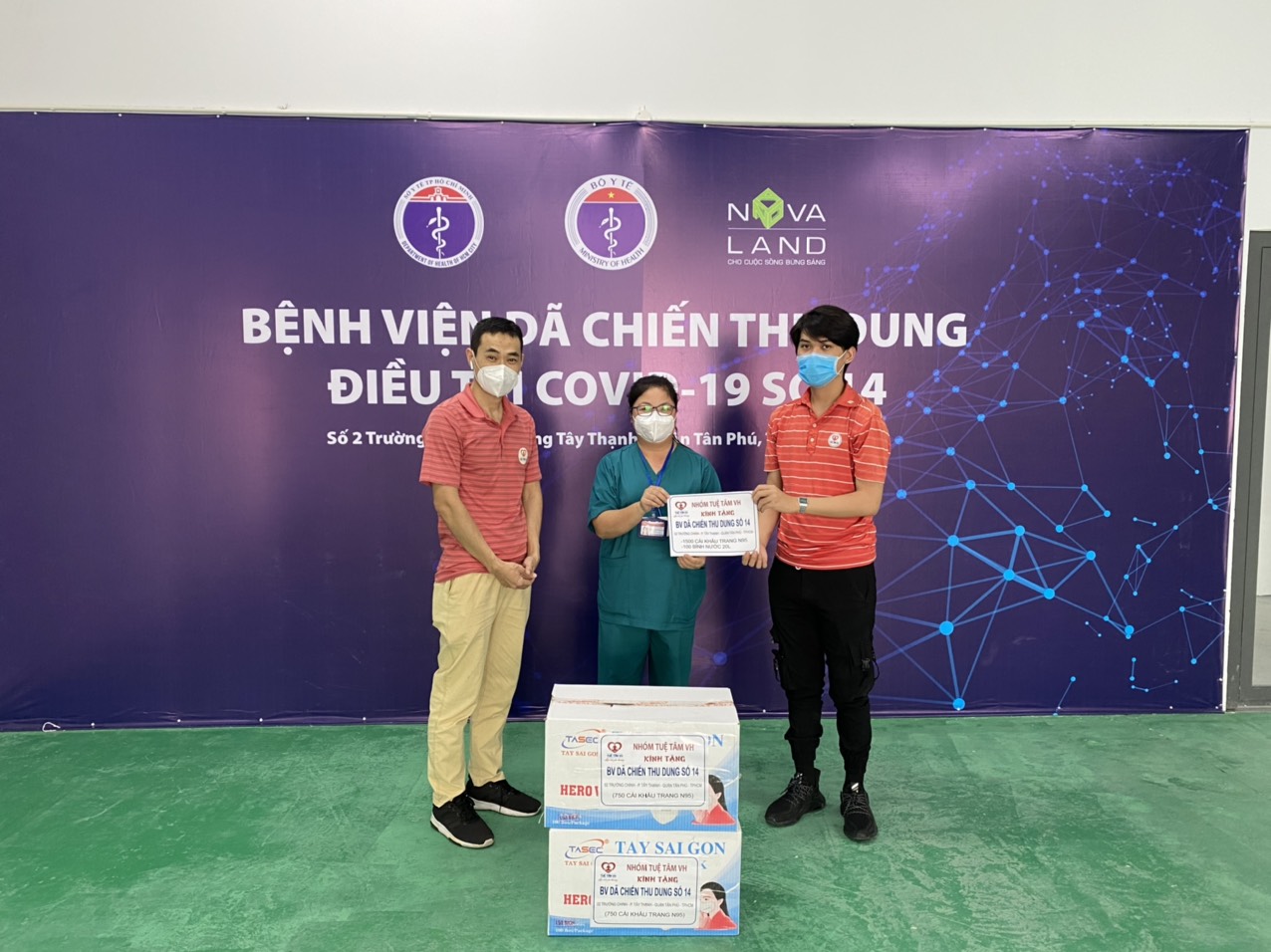 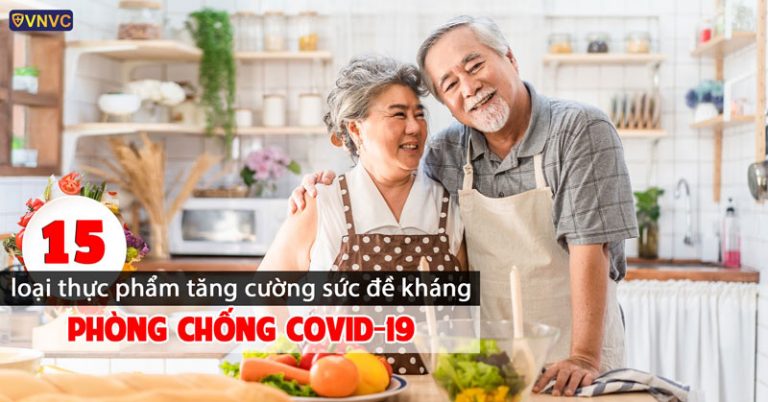 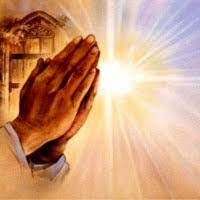 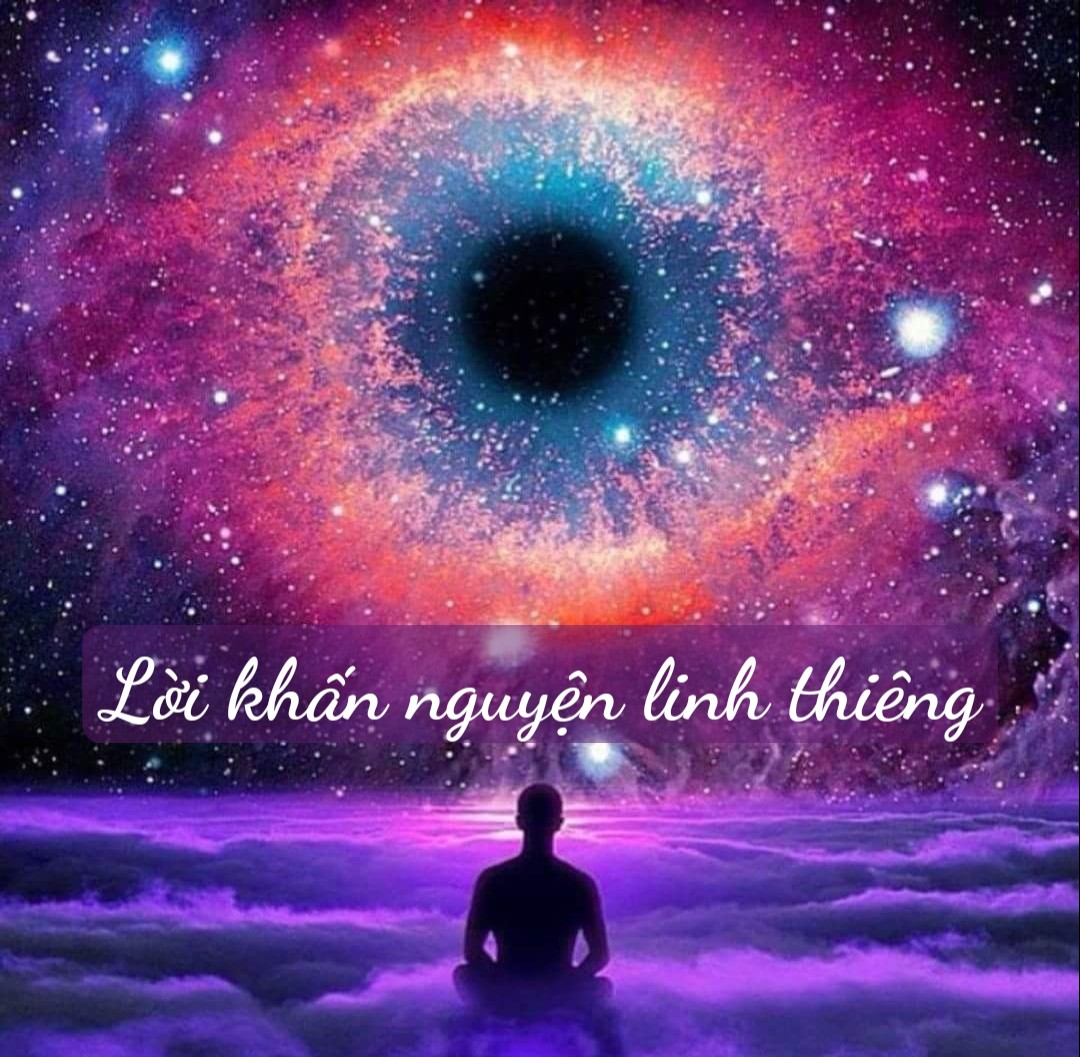 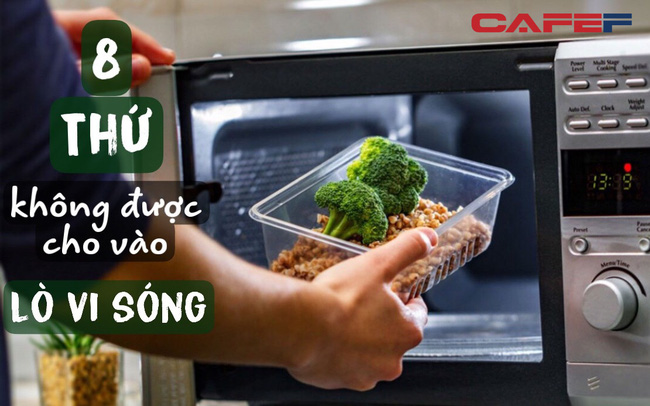 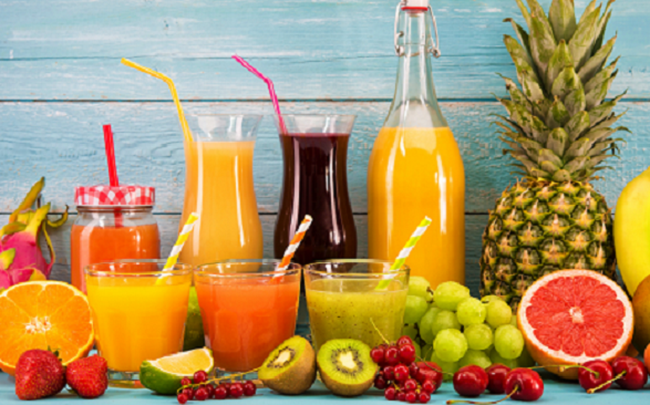